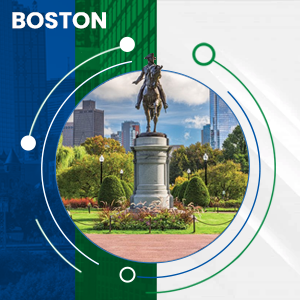 We will explore the capabilities companies need to align to ESG priorities and requirements. We will discuss the approaches and best practices to assess ESG in the context of M&A.

As ESG becomes a board room priority and the SEC develops climate related disclosure requirements...

What role will ESG considerations play in deals? We will explore the capabilities companies need to align to ESG priorities and requirements. We will discuss the approaches and best practices to assess ESG in the context of Mergers & Acquistions.

THIS GLOBAL ROUNDTABLE IS OPEN TO ALL HR M&A PRACTITIONERS.

We host global roundtables the 2nd Tuesday of every month. 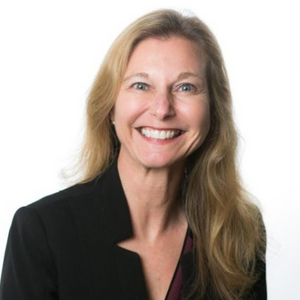 Barbara Carmichael is a Senior Director at WTW specializing in Global Benefits and M&A Services. She advises clients on a wide range of topics including HR M&A (due diligence and integration/separation planning and execution), Total Rewards, Change Management and Communications, Diversity & Inclusion, and Workforce of the Future.

Prior to joining WTW, Barbara was a Managing Director in the People & Organization practice at PwC focusing on HR Transaction Services. She also spent 25 years working for General Electric (GE) across Senior HR Roles in M&A, Global Benefits Strategy, and Benefits Administration. Barbara has a proven track record of developing and leading high-performing teams aimed at solving business-critical issues.

Samples of Barbara’s experiences include:

• Global HR leadership of hundreds of acquisitions, JVs, divestitures, carve-outs, and spin-offs on behalf of clients and GE (including serving as an advisor and coach to GE businesses) 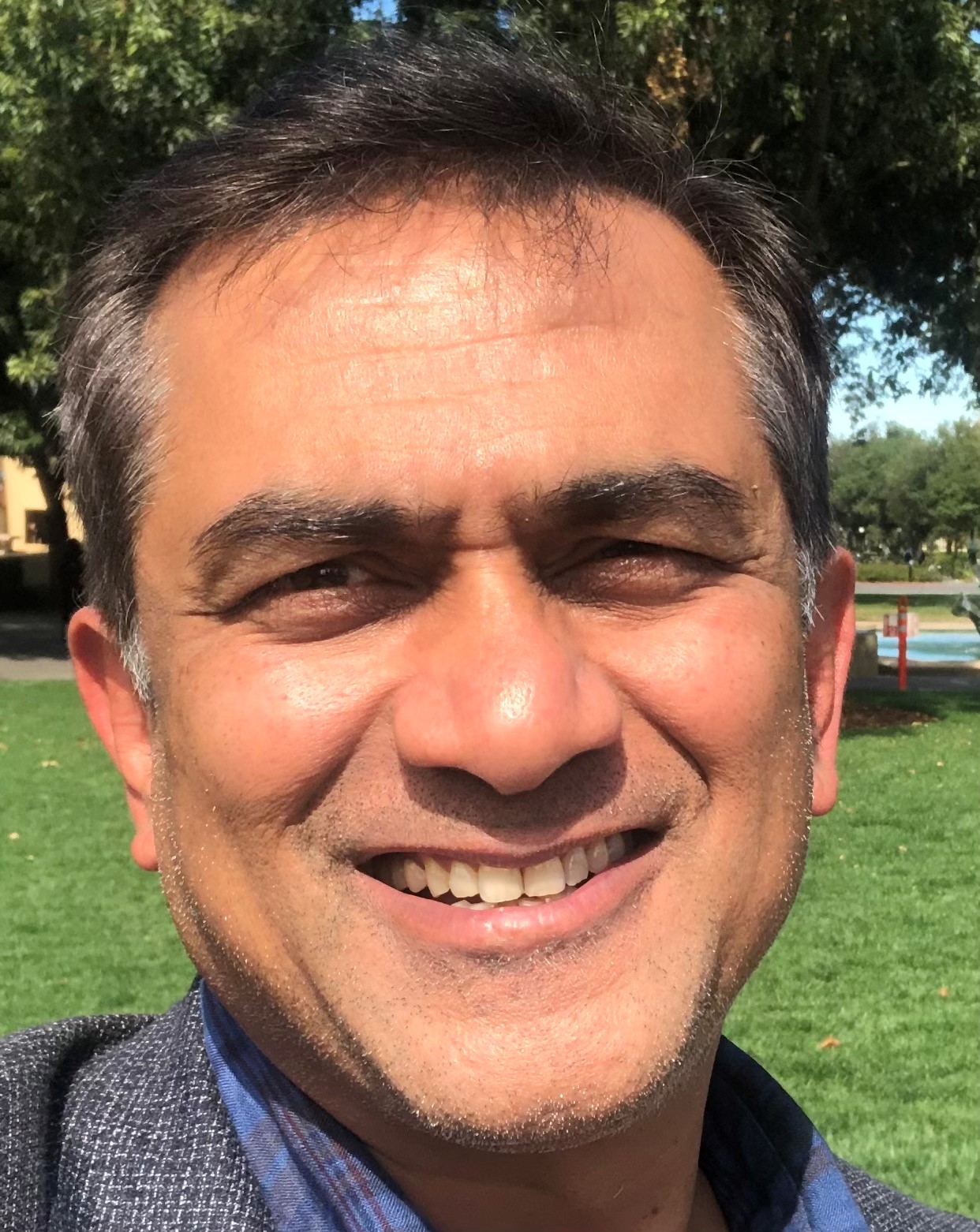 Shankar Raman is a practice leader within the Human Capital business at WTW. He focuses on strategic

HR and organizational issues. He takes a general manager perspective to addressing client issues. He is

where employees can thrive including achieving their ESG objectives.

Shankar is the leader of the Technology Industry group within the human capital business at WTW.

While he is based in Boston, his purview is global. Shankar has also worked with clients across different

industries including tech, financial services, energy and retail in Asia, Europe, NA and Latin America. He

is also an accomplished M&A practitioner and member of the WTW M&A group. Shankar is also a member of the ESG steering committee at WTW. In the first part of his career with Willis Towers Watson. Shankar was the Managing Partner for South East Asia with Towers Perrin.

He began his career as a strategy consultant with them in their Singapore office. Shankar also worked with TruePoint, a boutique strategy and organization consulting firm in Boston with roots in the Harvard Business School and McKinsey &amp; Co. Shankar is a frequent writer and speaker. Shankar contributed as a researcher and a reviewer to two well-received book – “Higher Ambition – How Great Leaders build Companies that create Economic and Social value” written by Beer, Eisenstat, Foote, Norrgren, &amp; Fredberg, published by Harvard Business Review press in 2011 and “Conquering the Chaos” written by Ravi Venkatesan, former Chairman of Microsoft India, also published by HBR press.

What is the purpose of the roundtables?

Our virtual global and in-person regional roundtable discussions offer you a unique opportunity for networking, learning, and sharing your knowledge and experiences with your peers. At each session you’ll:

• Expand your network of professionals who share similar interests in Mergers & Acquisitions.

• Exchange experiences and know-how with other group members, allowing you to validate and share ideas, opinions, and best practices.

What is the HR M&A Roundtable?

The HR M&A Roundtable is a forum for Human Resources professionals and others managing the people, leadership, and culture issues in Mergers & Acquisitions. We offer roundtable sessions, training, tools, and an annual conference.

Who participates in roundtable discussions?

Participation is limited to HR or Corporate Development professionals who are either in a role with M&A responsibilities or who anticipate managing a transaction in the next 12 months.

Where are roundtable sessions held?

We host global virtual roundtable sessions every month. These 60-minute sessions focus on a particular topic of interest to practitioners. Discussions are led by a seasoned HR M&A practitioner who will help ensure what you share can be applied to your deal work. Past topics have included leadership retention, culture assessment, global deals, and total rewards alignment.

We also offer Regional Roundtable sessions in many cities, including Chicago, New York, Boston, Chicago, Dallas, Austin, Denver, and London. These sessions usually take place face-to-face but have moved to a virtual format in response to the pandemic.